Build Your Own Box 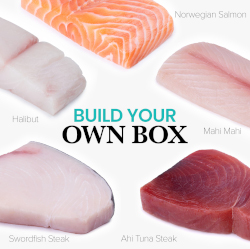 In 1898, John Deluca, recently arrived from Naples, Italy, put his roots down in the port city of San Pedro. As he looked to the ocean to support his growing family, his son Jack tagged along. Those breezy days on the docks laid the foundation for the founding of Santa Monica Seafood in 1939 and a family tradition that has lasted four generations.

Jack and his cousin Anthony Cigliano’s journey would eventually lead to Santa Monica Seafood becoming one of the top distributors of seafood in Southern California. In the 1980’s, through family and company consolidations, the growth continued. 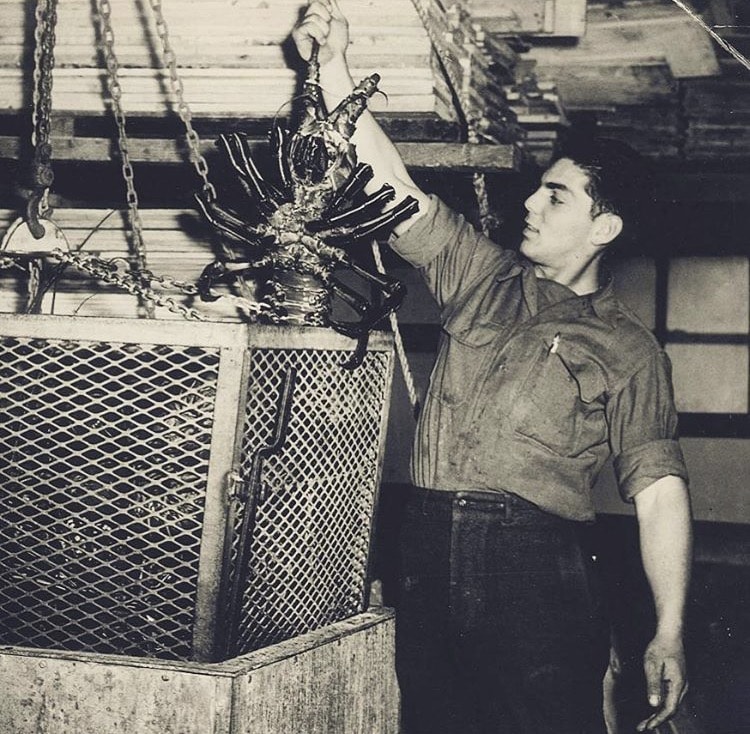 In 2002 Santa Monica Seafood moved into a state-of-the-art, fully climate-controlled facility in Rancho Dominguez, CA. From this central location near the Los Angeles Harbor and Los Angeles International Airport, with a fleet of computer temperature-controlled trucks, we reach most locations in California, Nevada, and Arizona.